Come along and meet up to 100 local businesses from across Ashfield and Mansfield, whilst enjoying a delicious full cooked breakfast.

*Please note that if you prefer to pay by invoice please select bank transfer when you reach the payment screen. An invoice will then be sent to your registered email address.

He gives his time freely to explain his story to businesses and school groups in the hope of inspiring others and in March 2017 he was appointed as an Export Champion in an ambassadorial role by the cabinet office to promote exporting to other SME’s and in the Queens New Year’s honours 2016, he was awarded an MBE in recognition of his services to business.

Baz is the founder and CEO of Nottingham School of Boxing and Switch Up. In 2016, Baz was named the BBC Get Inspired Unsung Hero at the BBC Sports Personality of the Year awards for his support of young people in Nottingham, UK. The same year he also received the British Empire Medal for services to youth boxing and the community.

Baz has been interviewed about youth violence, knife crime, and UK drug culture. He also completed a TEDxYouth talk in 2018 entitled Your Tribe is Your Vibe.

Thank you to this months meeting sponsor:

Connect with 24 people attending this event 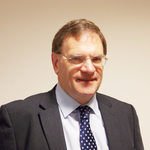 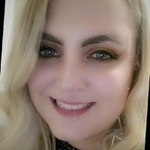 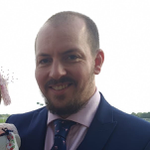 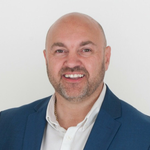 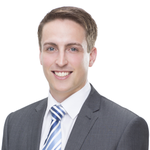 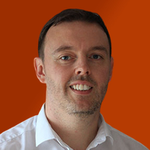 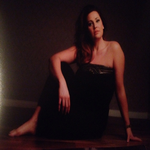 If you have any questions please contact Ella McManus